Following on from my Ask Me Anything session:

What drives behaviours at events? What makes people litter, leave their rubbish, complain about the vegan menu or expect bottled water? How do you get someone to carry reusable water bottle or coffee cup? If you are trying to make your event more ‘sustainable’ these are some questions you may be having - how do we make people care?!

Behaviour is driven by a number of factors including the event culture and social norms people fall into, plus the infrastructure and set-up which leads peoples behaviours and reinforces those cultural norms.

Hello,
Continuing on our interesting chat, @Livvy if you have any other case studies you could share, that would be ace!

Hello,
Continuing on our interesting chat, @Livvy if you have any other case studies you could share, that would be ace!

On a recent corporate event I worked on, the usual T-shirts given to regulars were going to be withdrawn and switched to the money going for tree planting. I recommended that instead of telling them, the used the ‘hero principle’ from Gamification and asked the regulars to decide how the money would be spent- protecting acres of existing forests OR planting new trees.

Initially, when people came to get their T-shirt, they were surprised they wouldn’t get one until they were asked for their vote- the ‘mainly male’ audience loved this and asked for ‘more of this’ at the event.

Here are 2 examples of good bin set ups- the information is on the top, people cant see what is in the bin and they are at the relevant points, they are also attractive.
Remember the principle EAST- Easy, Attractive, Social and Timely
First from Cisco Live (Designed by the GPJ team)
First from Zero Waste Events: https://www.zwevents.org.uk/, 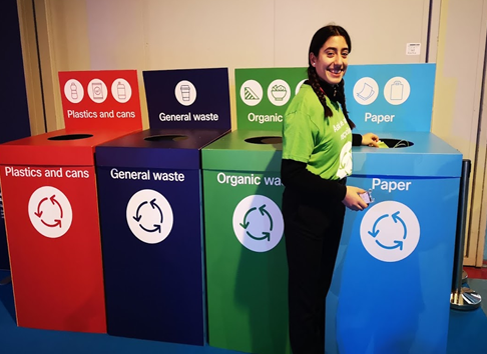 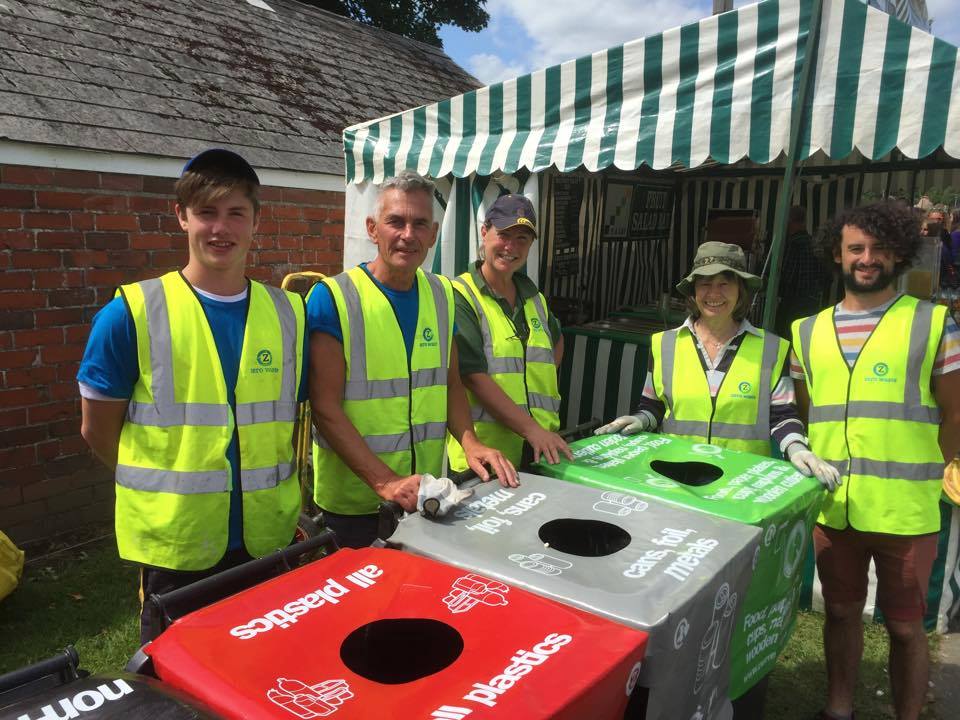 Refill is another campaign that I have worked on since its inception and can be transferred to events.
We identified that people drank bottle water because it was a sign of health and it is easy and convenient to grab a bottle on the go.
Asking for free tap water brings up discomfort as it was previously not socially acceptable and it feels unacceptable asking for something free in a cafe when you are supposed to be buying something if the cafe doesn’t make it obvious it would offer it (Herd behaviour/conformity bias/authority bias).

So by creating a network of cafes and organisations that displayed stickers and were on an app, we were able to break down some of those fears (of rejection) and biases by signalling that it was acceptable socially and from a business perspective.

There are now thousands of refill points on the app including lots of mayor chains.

There is also lots of interesting data about when and why people carry a reusable bottle which re related to habits - to the Gym, to work but not at the weekend, to an event or on holiday (because of the perception it will be hard to refill). If you run an event you need to make it explicit in advance that people can refill and really remove the offer of bottled water to push people towards refilling (taking away the easy option).

Shambala is a plastic-bottle free event and I believe Glastonbury was planning to be this year. This means increasing the availability of tap water but the benefit is less waste and litter. 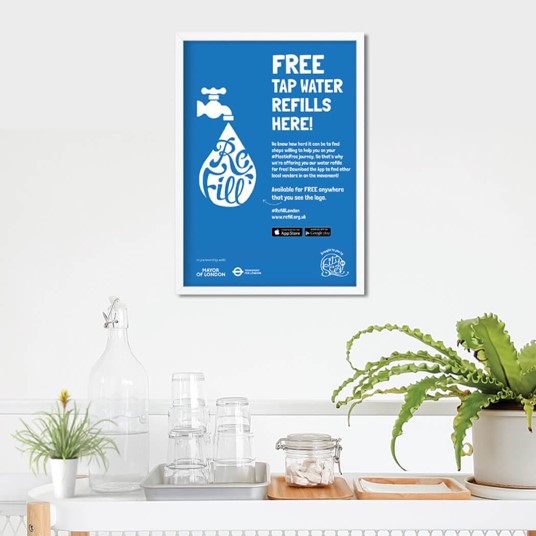 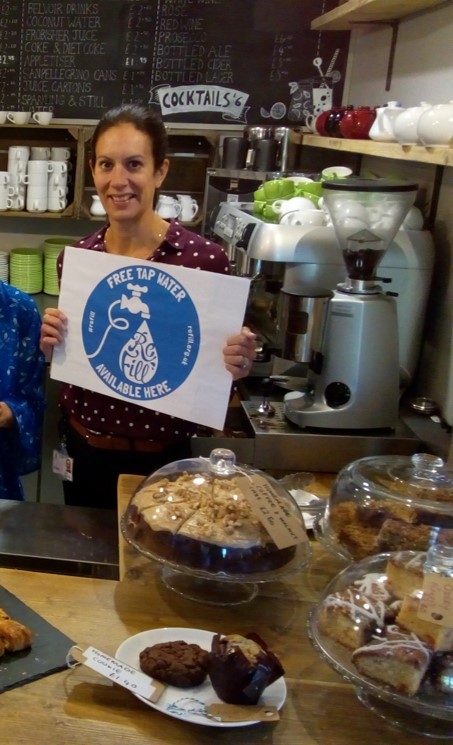